Read the original article by Geoffrey Roth at westernslopenow.com here.

The Mesa County Fair got underway Tuesday morning, but not without some controversy.

The animal rights group People For The Ethical Treatment of Animals (PETA) organized a protest in front of the fair. The group wants the fair to shut down an animal exhibit called Wicked Wrench Grizzly Bears. The act is run by a man out of Florida whose company is called A Grizzly Experience.

The act has come under fire after a bear in a similar show mauled a handler last year. PETA contends using wild animals in entertainment acts like this are dangerous to the public and cruel to the animals.

PETA had asked fair officials before the fair began to cancel the act, but fair officials said they had no plans to cut the performance from the fair’s events. 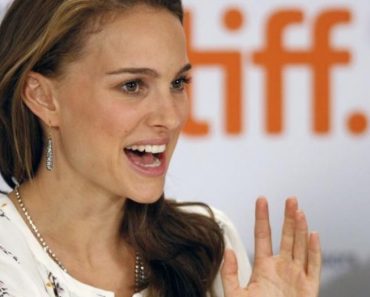 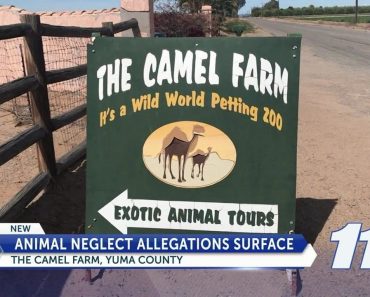 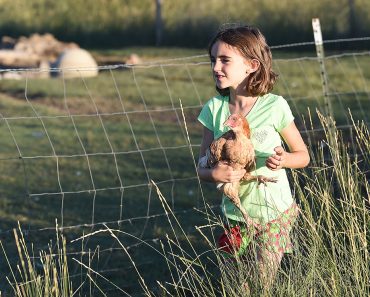