Read the original article by CityLaw staff at citylandnyc.org here.

Supreme Court Justice Arthur F. Engoron granted Central Park Sightseeing’s request and enjoined the animal rights group from blocking or touching any person seeking to take a horse carriage ride or who interfered with the horses or the drivers. The injunction also prohibited yelling or aggressively accosting the individuals and horses from a distance of less than nine feet, or handing literature to persons in a horse carriage, or assisting others from doing such things.

The Appellate Division, First Department, modified the lower Court’s injunction and affirmed the remainder. The modification prohibited any person from knowingly approaching within nine feet of another person in the loading or unloading zone for the purpose of handing out literature or engaging in protest. The court also limited the injunction to apply only to those acting in concert with the named parties. The court stated that the modification was needed to prevent limiting the free speech of others who were unaware of the injunction. 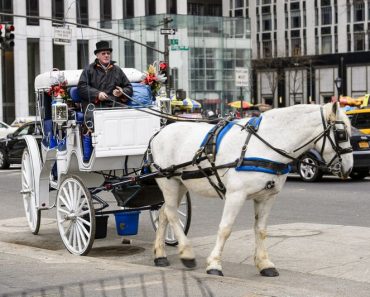 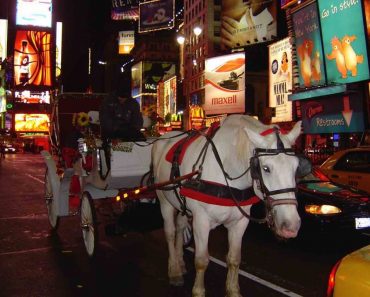 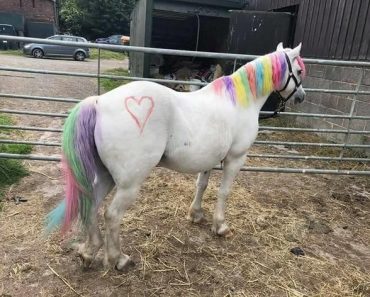 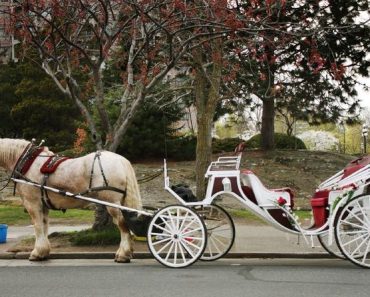 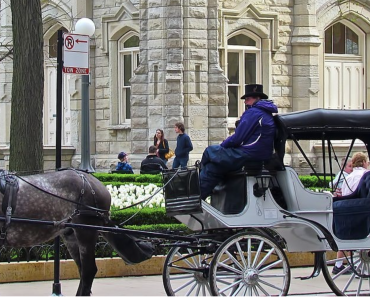