Read the original article by KentOnline reporter at kentonline.co.uk here.

The scrawling in red spray paint, accompanied with an Animal Liberation Front (ALF) emblem, appeared on Marlow Butchers in Beaver Lane, Ashford, at about 10am.

ALF has not claimed responsibility for the damage.

Meanwhile the family run butchers said it is ready for business tomorrow and urged residents against ill-feelings towards vegans.

“The support that we have received has been amazing.

“Thank you again to each and everyone of you for your kind comments and of course to the lovely people that helped this morning,” they said.

The graffiti had been removed by about 1pm with the use of hairspray, according to Marlow’s Facebook statement.

It continues: “We do not wish for this incident to cause any hatefulness to vegans.

“Please understand that this was probably the work of activists and is not a true reflection of vegans.”

The words attracted some 242 ‘likes’ and about 40 messages of support at the time of writing.

“Everyone in and around Ashford loves you guys – you’re great.”

Gillian Garwood added: “Glad you got it cleared up, what ever people’s views and beliefs why can’t they let others have theirs and live in peace without ruining property.”

The ALF emblem is a circle with a capital ‘A’ in the middle with a smaller ‘L’ and ‘F’ in the top and bottom halves.

It is a world-wide animal rights group that claims it is non-violent with a goal to “save as many animals as possible.”

Its mission statement published on its website says: “The ALF carries out direct action against animal abuse in the form of rescuing animals and causing financial loss to animal exploiters, usually through the damage and destruction of property.

“The ALF’s short-term aim is to save as many animals as possible and directly disrupt the practice of animal abuse.

“Their long term aim is to end all animal suffering by forcing animal abuse companies out of business.” 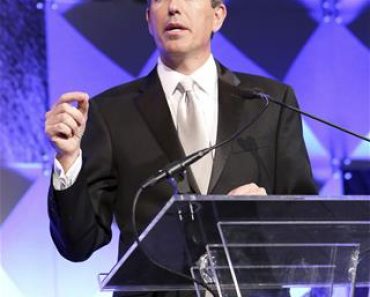 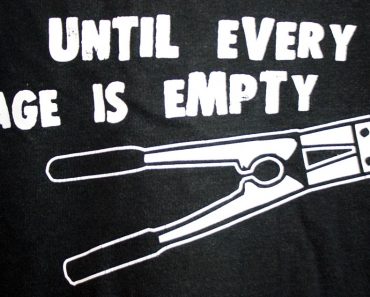 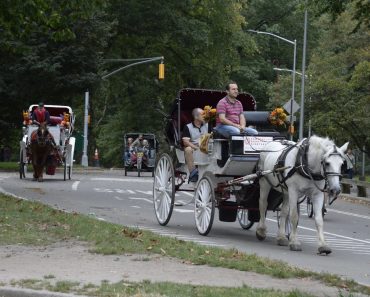 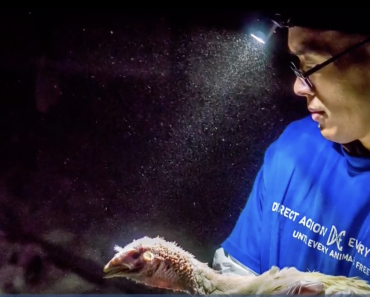