An animals rights group is suing the Interior Department after the agency failed to provide details on a new advisory group created to advocate for international hunting.

Born Free USA, the animal rights group, filed a suit against Interior’s Fish and Wildlife Service on Wednesday, arguing that the agency failed to provide details they requested in a November Freedom of Information Act (FOIA) request about the agency’s International Wildlife Conservation Council (IWCC).

Interior announced in early November that it would create the council to “advise the Secretary of the Interior on the benefits that international recreational hunting has on foreign wildlife and habitat conservation, anti-poaching and illegal wildlife trafficking programs, and other ways in which international hunting benefits human populations in these areas.”

Born Free USA’s initial November FOIA request asked for documents related to the duties of the IWCC, the circumstance for its creation and the criteria in which its members were selected.

The group additionally requested in their FOIA that FWS provide them with “the authority” that was used to create the group.

The suit alleges that FWS failed to meet its deadline to provide the requested details.

The IWCC is scheduled to hold its first public meeting March 16. The council is made up of 16 members, including many with pro-hunting ties. The group includes professional hunters, hunting tourism guides, Indiana coal executive and Trump donor Steven Chancellor, Safari Club International President Paul Babaz and a National Rifle Association (NRA) director.

Interior announced in January that it also plans to create a Hunting and Shooting Sports Conservation Council, which will provide recommendations on the establishment of policies that would in part “benefit recreational hunting and recreational shooting sports.” 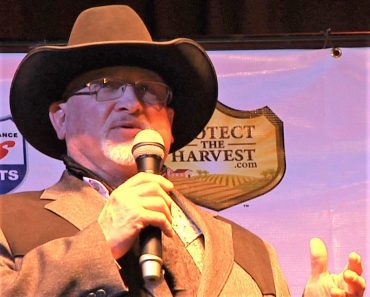 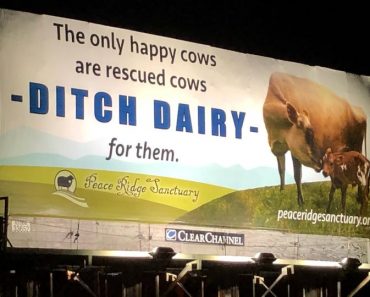 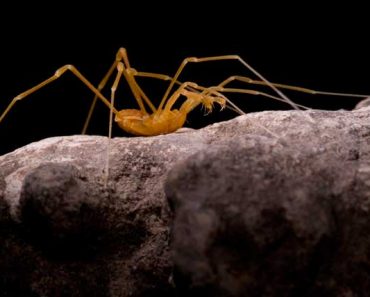 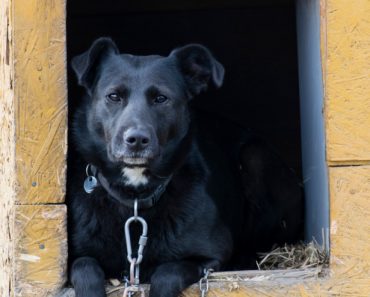