Read the original article by Dan Murphy at dairyherd.com here.

You probably haven’t heard of Professor Tim Noakes. I’d vaguely heard the name somewhere, but I wasn’t aware of the controversy now swirling around him.

Prof. Noakes is a high-profile researcher and professor emeritus of Exercise Science and Sports Medicine at the University of Cape Town in South Africa. His contribution to nutrition science is his discovery that a low-carb diet proved to be highly effective for the treatment of obesity, type 2 diabetes, and other nutrition-related diseases.

Noakes is famous in South Africa for promoting that diet, which as most folks in animal agriculture are well aware, runs directly counter to the low-fat/no-meat mantra that so many legitimate and pseudo-scientific authorities argue is essential to stave off the “lifestyle” diseases: obesity, type 2 diabetes and other nutrition-related diseases — ironically, the very health conditions the low-carb, high-fat (LCHF) diet has been proven to mitigate!

These days, opposition to so-called conventional wisdom often sparks retaliation, whether within political or scientific circles. In Noakes’ case, medical authorities at the Health Professions Council of South Africa (HPCSA) have put him through a public hearing, threatening to revoke his medical license on the basis of an accusation that he tweeted a woman who was breastfeeding that she could safely wean her baby on the LCHF diet.

Noakes was charged with giving what was termed “unconventional advice” not based on scientific evidence.

To cut to the chase, Noakes was acquitted of those charges in April 2017; however, the South African medical board appealed its own decision and is revisiting the case.

In response, an online petition drive spearheaded by the U.S.-based Nutrition Coalition (www.nutritioncoalition.us) is underway, and this is where members of the livestock and meat industries need to weigh in.

Assessing the Science
The petition doesn’t address the ethical issues involving how Prof. Noakes has been treated by the HPCSA, but focuses instead on the charge that recommending a low-carb/high-fat diet is somehow not based on sound science.

The petition has already been signed by a stellar group of physicians, nutrition researchers and numerous health care providers (review the roster here).

These health professionals cited an impressive body of evidence supporting the efficacy of the LCHF diet, which relies heavily on wholesome, nutritious animal foods, versus various “low-fat” diets that have been promoted relentlessly by much of the academic and nutrition establishment.

Here’s some of that body of evidence supporting LCHF diets:

Low-carb diets have now been tested in more than 70 clinical trials involving nearly 7,000 people, both sick and healthy populations. In virtually every case, the low-carb/high-fat diets did as well or better than competing diets.

A significant accumulation of scientific, peer-reviewed studies demonstrate that low-carb diets are safe and effective for combating obesity, highly promising for the treatment of type 2 diabetes and result in improvements in most cardiovascular risk factors.

The best-available U.S. government data reveal that in 1965, Americans ate 39% of calories as carbohydrates and 41% as fat, percentages that nutrition researchers now identify as the optimal range for an LCHF diet. That diet was the norm before the epidemics of obesity and diabetes from which nearly every Western, developed nation — including ours — currently suffers.

One additional, and very significant, body of evidence is also available, and that’s the landmark book “The Big Fat Surprise,” by science journalist Nina Teicholz. If you haven’t read it, you need to buy it (log on here) and start browsing through it immediately, because she makes a compelling case in support of the science underlying the LCHF diet.

As is true of so many issues that divide the vegetarian and animal rights activists from the rest of us, in the case of the low-carb diet based on meat and dairy, science is on our side. 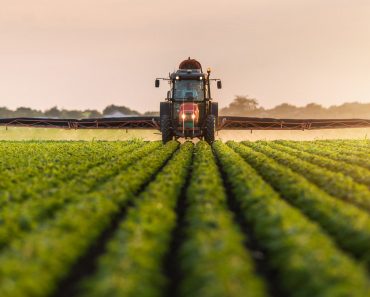 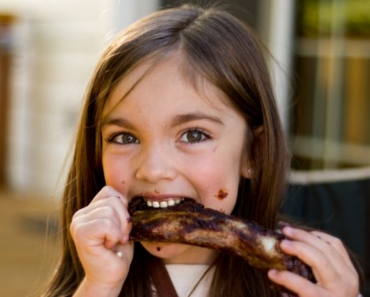