A modified version of a measure that could restrict carriage rides in St. Louis moved forward in the Legislature Wednesday.

Last month, St. Louis aldermen approved a proposal that would ban horse-drawn carriages on city streets, but then a measure was introduced in the state Senate that sought to “preempt” any local ordinance involving working animals, making it null and void.

On Wednesday, a Senate committee voted in favor of the bill’s modified version. The new measure would still outlaw any local ordinances banning working animals as part of a business, but it allows cities to adopt “reasonable rules and regulations” governing such animals. The new version also mirrors the St. Louis proposal’s language about exempting mounted police, parades and “public celebrations.”

“I’m glad they’ve moved to the center,” said 23rd Ward Alderman Joe Vaccaro, who introduced the city’s proposal. “It sounds like they’re being reasonable, and I should be reasonable, too.”

He said would rewrite his proposal to be more in line with the Senate’s. Ultimately, he said, his goal was to be able to have some control over the horse carriage industry, he said.

“At the end of the day, I wanted to regulate,” he said.
During the hearing here Wednesday, senators seemed to disagree on the ultimate intention of the bill. “This is basically big government prohibiting little government from prohibiting things,” Sen. Jason Holsman, D-Kansas City, said at the meeting.

No, Sen. Brian Munzlinger, R-Williamstown, replied, it’s about preventing cities from putting “industries out of business.”

Most members of the committee, including Sen. Jacob Hummel, D-St. Louis, voted in favor of the modified measure. Holsman voted “present.” 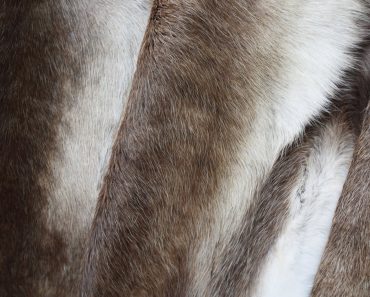 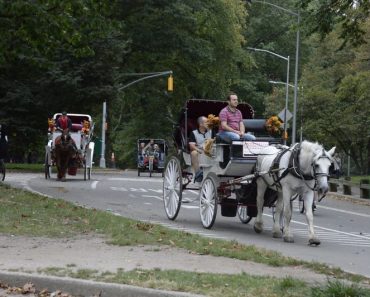 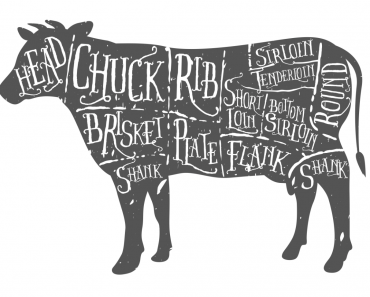 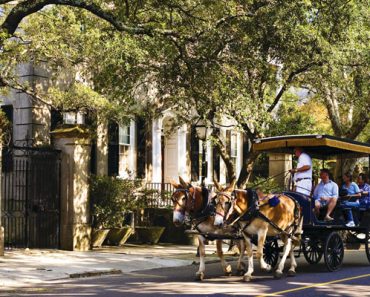 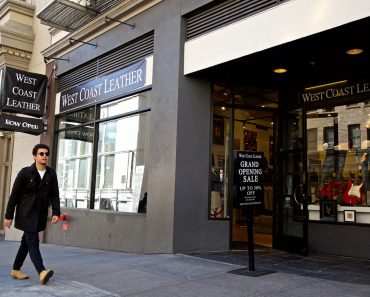 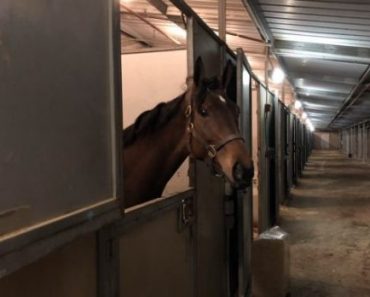