The Missouri Cattlemen Association is pushing for changes to several laws in 2018, including regulations that would protect those who are exonerated of animal-abuse charges.

Executive vice president of the association Mike Deering said these laws can cause a lot of financial damage to innocent and hardworking men and women.

“This [legislation] does nothing to protect the scumbags who do abuse animals,” Deering said. “This is simply to protect those who are innocent.”

Rep. Sonya Anderson is leading the charge on the animal-abuse legislation, which ensures owners who are found not guilty are not liable for the costs associated with holding the animals. The proposal also ensures the immediate return of the owner’s animals.

Situations of abuse are highly uncommon among farmers, local beef producer Butch Meier said. Meier, former president of the association and one of 500 who attended a recent MCA conference, added most farmers never will neglect their animals and they usually are interested in making the most wholesome product to put into the public. Abuse, he said, is a deterrent to creating that wholesome product.

“We have zero tolerance for that nonsense,” Deering said. “But if you go through the legal process and you are wrongfully accused and you are found to be innocent, the nightmare is not over for the farmer, or the rancher, or the animal owner.”

Deering said abuse is sometimes reported by people who don’t work with cattle or livestock, often because those people don’t know what abuse in those animals actually looks like.

But there are those professionals whose job it is to recognize abuse when they see it, and Deering said the training of these professionals is an area of concern for the association.

“It’s not as black and white as maybe we would want it to be, and that’s why it’s important for those experts to certify those materials and help us answer that question [of what abuse looks like],” Deering said.

The abuse issue is one of four areas the Missouri Cattlemen’s Association is focusing on this year. Others deal with protecting property rights, taxes and integrity.

One major conference takeaway for Deering was about the importance of bridging the gap between public knowledge and the work of farmers, cattlemen and other members of the association. He added it’s important for people to know where their food comes from and how much the agriculture industry does for the economy.

Missouri is one of the nation’s leading producers of beef.

One of the ways to bridge that gap, Deering said, is through education.

Samantha Lowman is a member of the association and a professor in the Department of Agriculture at Southeast Missouri State University. She knows just how big a role education plays in bridging the gap.

She’s also the adviser to SEMO Collegiate Cattlemen’s group, and the organization was able to attend the conference this weekend.

One of the main ways students and association members can advocate for legislation, Lowman said, is through a program called Cowboys at the Capitol. The program meets in Jefferson City, Missouri, every week to lobby on behalf of farmers and cattlemen at the state level. Meier said those who attend show up at the Capitol building with cowboy hats and western attire, and they often are asked for advice or testimonials. 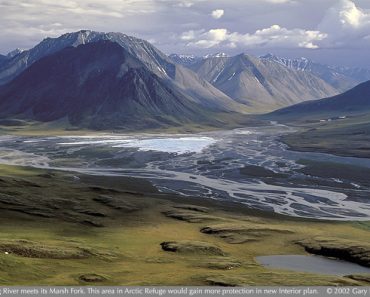 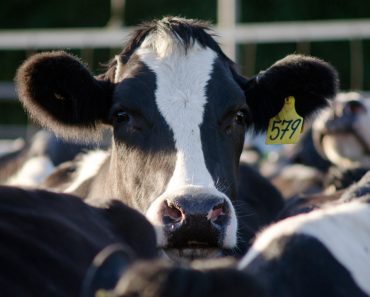 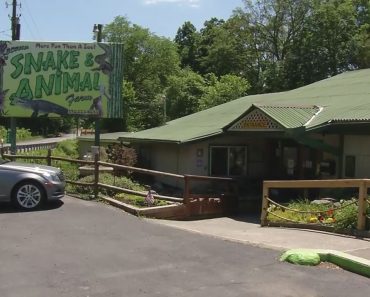