For about two years I followed a Facebook page run by a family farm in Iowa. I loved the photos they shared of beautiful chickens in the yard, wooden buckets full of hand-picked apples and kids working in the garden or at a Farmer’s Market stand. Then, recently, they posted something that prompted me to unfollow them.

The post read, “What are your thoughts on a GMO apple being available?” with a link to a blogpost written by the anti-GMO group “March Against Monsanto.” I was confused as this piece of content was much more controversial than the “how to properly season a cast iron pan” post I had seen from them before. Testing the waters, I said, “I think it’s awesome! I can’t wait to have an apple that doesn’t turn brown after spending just a few hours in my lunchbox. Will be good for picky eaters, too.” Then the reply told me what I needed to know: “So the health impact it could have on you and your family is no concern to you?”

Ah, okay. I was quick to say that time and time again, GMOs have been proven safe, and I was disappointed this page had decided to put down other farming practices. They responded they had always promoted their “beyond organic” practices and desire to educate others to avoid GMOs. That’s where we had to split ways. I’m not anti-organic. In fact, if a grocer carries an organic product from a local farmer, I’m happy to support that farmer’s business. I also know some totally stellar Iowa Farm Bureau members who grow organic food. And the incredible thing is, they don’t try to disparage their neighbor for using GMOs or use fear to win over their consumers.

In Farm Bureau’s latest “Food and Farm Index” survey, 31 percent of respondents purchased a food because of its non-GMO label and 38 percent of respondents reported they were very or extremely concerned about GMOs. However, after being told the use of GMOs can reduce herbicide and pesticide use, produce foods with more nutritional value and also produce more food to feed hungry people, 70 to 77 percent of survey participants said these benefits would likely influence their purchase of GMO foods in the future.

Both organic and conventional crop production use chemicals like herbicides and pesticides. The difference is organically grown food cannot use synthetic chemicals—only those found in nature. This could include using manure as a fertilizer or natural bacteria for pest management. Despite both practices using pesticides, residue is at negligible levels meaning the food is safe to eat. For example, consumers have been scared by the Environmental Working Group’s report on the ‘Dirty Dozen’ which claims strawberries have some of the highest pesticide residue, but what they don’t tell you is a child would have to eat 181 servings of strawberries (that’s 1,267 large strawberries) before they’d feel any effects. In my mind, they’d most likely feel indigestion long before they eat 1,200+ berries! Adults would have to eat four to five times that amount before a trace amount of residue would be found in their bloodstream!

In general, the nutritional value of produce is the same whether grown organically or conventionally. However, there are some foods that have been genetically modified with increased nutrient values which is essential for people in undeveloped countries who suffer from nutrient deficiencies. An example of this is Golden Rice, which is high in vitamin A, a nutrient needed for the health of our eyes. Many are hoping this GMO will be released in the next few years. There are also some GMOs that have essentially helped save an economy such in the case of the Rainbow Papaya in Hawaii, and field trials are being done to save the banana in Uganda, as disease has affected up to 67 percent of their plantations.

To be blunt, we take food for granted sometimes here in the United States, and I’m guilty of that as well. We can walk into a store, pick out what we want, and according to the Iowa Farm Bureau Food and Farm Index, 87 percent of Iowan grocery shoppers trust the safety of the food they purchase. At times, we get bogged down with “First World Problems”—a satirical label for complaints such as the pizza box not fitting in the fridge or wanting to eat chips but not being able to hear the TV while chewing. So, I can get pretty fired up when someone posts something that tries to sell fear on GMOs knowing that person most likely has the affluence of choice between an organic or conventional product every time they walk into a supermarket. Yet, in another part of the world, there’s a population that barely has any food choices at all, and GMOs can help solve that.

I’m glad that as people learn more about the benefits of GMOs, they are more open to their purpose in the food system and how farmers provide a variety of choices for different needs. I would caution consumers that if someone is trying to disparage another type of production to improve their bottom line, that perhaps we take a more critical eye on the conversation. Although there is always another side to a story, science tells us facts—not fables. 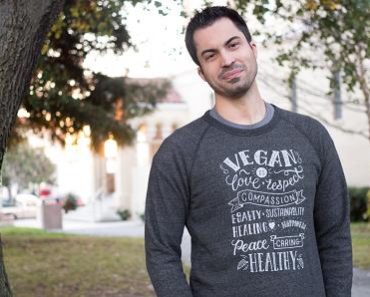 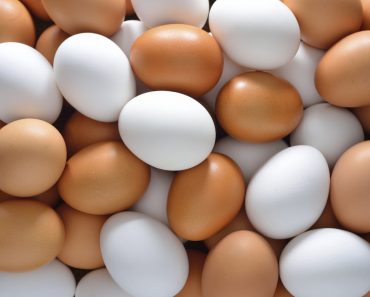 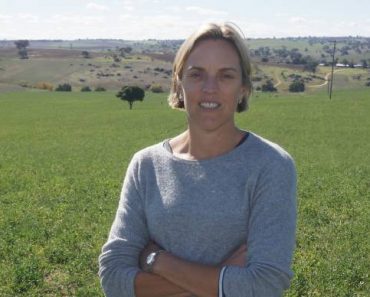 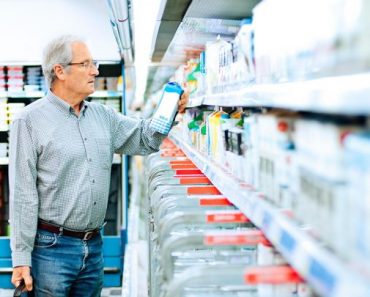