Home
Politics
Horse Processing in the U.S. May Return
Prev Article Next Article

WASHINGTON — Animal advocates are keeping close watch on Congress amid concern that a moratorium on horse meat production may be in jeopardy.

Congress shut down the industry nearly a decade ago by cutting off funds for USDA meat inspectors. But in July, a key House committee approved an annual farm spending bill that would lift the ban.

The full House then ratified that shift in policy, for the first time in two years — opening the door to revival of an industry that many Americans find repugnant, but which some horse owners view as a practical way to dispose of unwanted livestock.

Horse meat is consumed in a number of countries, including Mexico, Japan, France and Belgium. Two of the three U.S. slaughterhouses serving the export market before the 2006 ban were in North Texas, in Kaufman and Fort Worth.

Foes of the industry — a loose coalition of animal advocates and others — are optimistic that the Senate will extend the horse meat ban in its version of the annual agriculture appropriations bill. But many worry that support for the ban is eroding, and that congressional leaders will give up the fight in the crush of year-end budgeting. The ban on horse slaughter for meat production was among the last issues negotiated in last year’s catch-all spending package.

House Speaker Paul Ryan voted against a horse slaughter ban in 2006 before Congress defunded inspectors. Senate Majority Leader Mitch McConnell co-sponsored a 2014 bill allowing for controversial horse training practices, so groups that oppose animal cruelty worry about his views, though he has opposed horse slaughter in the past. Democrats’ minority leaders in the Senate and House, Chuck Schumer and Nancy Pelosi, have consistently backed the ban.

“They get influenced by committee chairs, they’re jockeying to trade things,” said Wayne Pacelle, CEO of the Humane Society of the United States. “They can be with you on something, but they care about something else so they’re willing to get rid of that.”

Rep. Vern Buchanan, R-Fla., has been pushing legislation for years called the Safeguard American Food Exports (SAFE) Act that would permanently ban the killing of horses for human consumption, and block export to foreign slaughterhouses.

The bill has 172 supporters, but backers have been unable to get a hearing, even as the House took steps to eliminate the ban.

Supporters of domestic horse meat production have been prodding Congress for years to lift the ban, with limited success.

Congress has banned federal outlays on horse meat inspectors since 2006, effectively shutting down the industry

In 2011, Congress dropped the ban from its annual USDA budget. Ban opponents cited a GAO report that year that found that 138,000 horses were shipped to plants in Mexico and Canada — about the same number as were slaughtered at U.S. plants before the ban.

Animal rights groups fought successfully in court in 2013 to block slaughterhouses from reopening. Congress reinstated the inspector ban in 2014.

Five Texas Democrats support the SAFE Act and a permanent ban on the horse meat industry, but the delegation is divided.

In 2015, Rep. Pete Sessions of Dallas was among 13 Republicans who urged House leaders to legalize slaughter in budget negotiations with the Senate. The other side prevailed, and the ban has remained in place.

The pro-slaughter forces made another breakthrough in June, when the House Appropriations Committee shot down a ban on horse meat inspectors in a 27-25 vote. Two slaughter opponents had left since the last big fight, and three pro-slaughter lawmakers had joined the committee.

All four Texans on the panel — Republicans John Carter of Round Rock, Kay Granger of Fort Worth, and John Culberson of Houston, and Democrat Henry Cuellar of Laredo — sided with the pro-slaughter forces.

None of the four responded to requests for comment on the vote.

Much of the maneuvering has taken place in committees. In early September, the Rules Committee, chaired by Sessions, struck down a second attempt to ban horse meat inspectors. That was the last chance for the ban on the House side, and a critical setback.

“To use tax dollars to put them through this cruelty is not appropriate,” said Nancy Perry, senior vice president of government relations for the American Society for the Prevention of Cruelty to Animals. “We don’t think that our horses should suffer.”

Before the inspector ban, there were three slaughterhouses in the United States that processed horse meat: the two in Texas and one in Illinois.

In Texas, neighbors complained about blood and bones in the area. In 2002, the year he was elected to the Senate, then-Texas Attorney General John Cornyn issued an opinion finding that a 1949 state law banning the sale of horse meat in Texas applied to plants that process the meat only for export. Cornyn’s opinion also asserted that state law could be enforced even if federal law allowed for meat production.

But the plants didn’t close until 2007, when the 5th U.S. Circuit Court of Appeals agreed that federal law doesn’t pre-empt the Texas ban. By then, Congress had also banned horse meat inspection

Former West Texas congressman Charles Stenholm lobbied for the Livestock Marketing Association in support of horse slaughter for meat until 2013.

“They gave up,” Stenholm said of the group. “We weren’t able to get Congress to change.”

Even with signs that Congress is backing away from the ban, Stenholm doesn’t expect the domestic slaughter industry to return anytime soon.

But the arguments he used for years still stand, he said. There is a significant problem with unwanted horses.

Owners can get up to $700 for selling an animal to a slaughterhouse across the border. Without that option, disposing of a carcass by landfill can cost several hundred dollars. Cremation costs up to $1,000.

Horse lovers counter that no form of slaughter can be humane for companion animals. A 2012 poll from the American Society for the Prevention of Cruelty to Animals found that 80 percent of those surveyed did not support slaughtering horses for meat.

Then there’s the issue of wild horses. Mustangs on federal and private lands, mostly in the American West, cost taxpayers $50 million a year.

President Donald Trump’s proposed budget would raise $10 million by lifting a ban on the sale of wild mustangs. Horse advocates take it as a disturbing sign. If Trump is open to exporting symbols of the Wild West to satisfy culinary cravings in Belgium or France, he’s probably open to resumption of domestic horse meat production.

“Obama was strongly anti-slaughter, and we always had the administration lobbying for our position,” Pacelle said. “I felt more comfortable with the White House being strongly opposed to horse slaughter.” 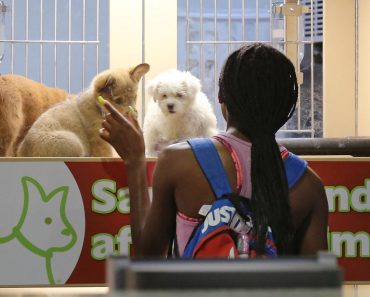 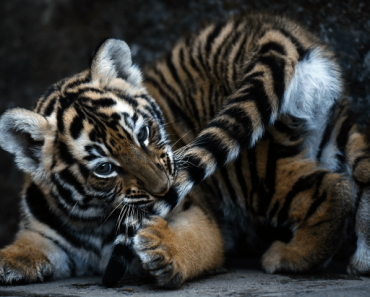 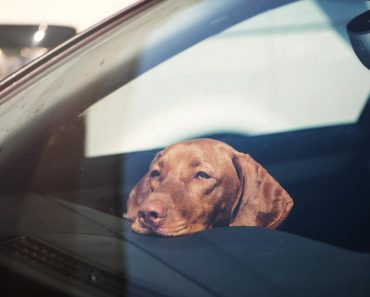 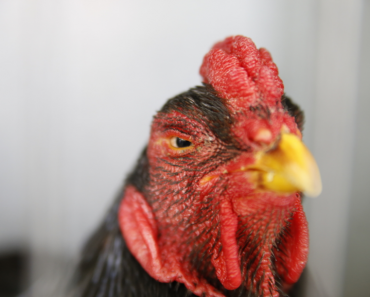 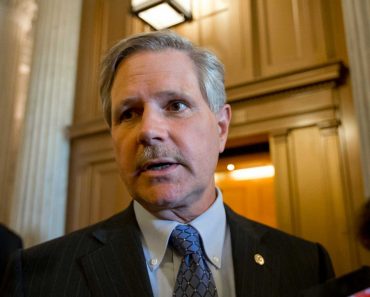