Law360, New York (September 19, 2017, 7:11 PM EDT) — The Sierra Club is suing the U.S. Environmental Protection Agency in D.C. federal court for stonewalling multiple Freedom of Information Act requests, in what the environmental group calls an “unprecedented” pattern of obstruction and unresponsiveness at the agency.
The Sierra Club filed four FOIA requests in June seeking information about EPA Chief Scott Pruitt’s calendar and contacts with outside groups, as well as communications by members of the agency’s “new self-proclaimed deregulatory ‘task force,’” among other things, according to Monday’s complaint.

The agency did not respond within the 20-day window mandated by FOIA, according to the complaint, and it has also ignored several follow-up letters and notices of violation.

The Sierra Club said it made the FOIA requests because it feared Pruitt’s well-documented connections with the oil industry as Oklahoma’s Attorney General were now unduly influencing the agency’s regulatory agenda. The EPA’s “unprecedented” lack of transparency under Pruitt and its refusal to respond to those requests have only reinforced its initial suspicions, the group said.

“In conjunction with attempts to dismantle rules … that serve to protect human health and natural resources … Mr. Pruitt and his inner circle of political staff at EPA have apparently been implementing secretive and closed-door policies that … reduce transparency about the agency’s operations and activities,” the Sierra Club wrote in its complaint.

“On information and belief, these individuals — Mr. Pruitt and other senior staff who are the subjects of the Sierra Club’s FOIA requests — have reached out to industry representatives for input on proposed changes without seeking commensurate input from other constituencies,” the group added.

The Sierra Club’s suit coincides with a surge of FOIA requests at the EPA since Pruitt took over, along with a handful of other suits seeking information about the agency’s new leadership under the Trump administration.

There are currently 60 FOIA requests pending just for Pruitt’s daily calendar, for example, something that had been publicly listed on the agency’s website for decades under previous administrations.

Justine Thompson Cowan of Cowan Consulting for Nonprofits PLLC, who’s representing the Sierra Club, told Law360 the group is worried that “compliance through lawsuit” might become “the new normal” given the agency’s recent intransigence.

“The prevailing view right now at the Sierra Club and other environmental groups is that if you want transparency from this government, you’re going to have to sue for it,” Cowan said.

Not only has the EPA begun routinely ignoring or denying FOIA requests themselves, she said, it’s also begun denying FOIA fee waivers, which had been “routinely granted” for the Sierra Club in the past.

Those waivers exempt organizations from paying for the costs of complying with a FOIA request if the request is made in the public interest. If a fee waiver is denied, an organization must choose between appealing the denial, which takes time, or going ahead with a lawsuit and footing the FOIA bill itself, Cowan said.

“We are very suspicious that this is just one more tactic to dissuade us” from successfully pursuing FOIA requests, she said.

The Center for Biological Diversity filed a suit similar to the Sierra Club’s in May after a February FOIA request was denied. That request sought information about Pruitt’s voicemails, calls, emails, texts and other communications during his first 10 days as the agency’s head.

The agency has agreed to turn over the information that was initially sought, but now the CBD is pushing to extend the window covered in the request to the date the agency began complying with the request, a position CBD attorney Meg Townsend said is supported by longstanding case law.

“Everyone wants to know who Scott is meeting with and talking to, since he seems to be favoring the interests of industry over human health and the environment,” she told Law360. “So there’s a lot of interest in obtaining those records.”

This isn’t the first time the EPA has been slammed for a lack of transparency. Just two years ago, a D.C. district judge noted a “lack of respect” at the agency for its FOIA obligations, in a suit where, ironically, a conservative nonprofit sought information about the agency’s ties to environmental groups.

Those same environmental groups, in turn, also complained about the EPA’s lack of transparency under the Obama administration, but Townsend said “it’s gotten much worse” under Pruitt.

The EPA did not respond to requests for comment Tuesday.

Elsewhere the agency has cited the sheer volume of recent FOIA requests in explaining its inability to keep up with them, but that explanation rang hollow for Cowan.

“If you have 60 FOIA requests asking for Scott Pruitt’s calendar, then just put it on the website,” she told Law360. “If they’re complaining they’re overworked then there’s an easy solution for that.”

The Sierra Club is represented by Justine Thompson Cowan of Cowan Consulting for Nonprofits PLLC and by its own Matthew E. Miller.

Counsel information for the EPA was not immediately available. 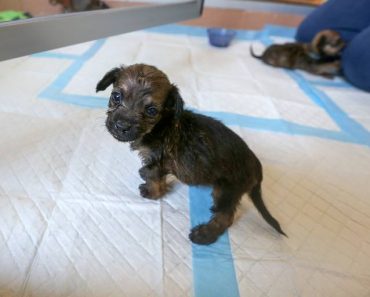 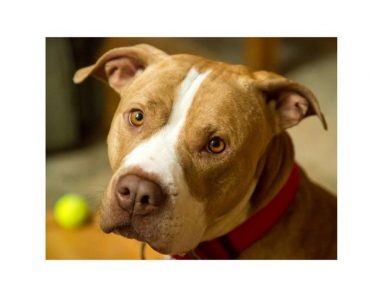 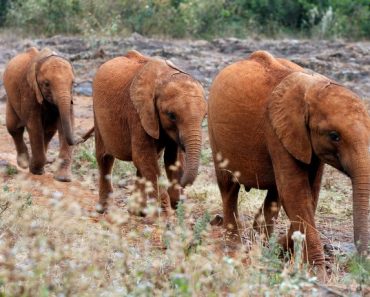