Warrenton has joined a coalition challenging a federal biological opinion and newly proposed flood plain rules that some fear would hinder development.

Oregonians for Floodplain Protection, which includes several trade groups along with the city, has filed suit against the U.S. Department of Commerce, National Marine Fisheries Service and Federal Emergency Management Agency in U.S. District Court. The coalition, which includes the city of Warrenton, argues the biological opinion and flood plain rules are based on inadequate analysis, would restrict development and have bypassed the public rule-making process.

In April 2016, the fisheries service, which administers the Endangered Species Act, issued a biological opinion regarding FEMA’s administration of the National Flood Insurance Program, which provides protection to 260 cities and counties statewide in exchange for their adopting certain flood plain management regulations.

The opinion included a six-part list of reasonable and prudent alternatives to FEMA’s implementation of the flood insurance program to avoid harming endangered species of salmon, steelhead and southern resident killer whales, along with their habitat.

The alternatives include interim protections to limit and mitigate for damage to salmon-bearing surface waters, new standards for identifying and mapping flood and erosion hazard areas, limiting of development in flood- and erosion-prone areas, using local governments to help collect and annually report flood plain development information and enhanced measures to ensure compliance.

FEMA, in coordination with the state Department of Land Conservation and Development, has started creating and implementing new flood plain development ordinances based on the biological opinion and recommended alternatives.

The coalition claims the implementation was done without the public input required by the Administrative Procedure Act. It seeks an injunction against the fisheries service to withdraw the biological opinion, and for FEMA to suspend implementation of new flood plain development rules until after a public rule-making process and a review under the National Environmental Policy Act.

“These proposed rules would undo decades of urban growth management and natural resource protection,” Jon Chandler, CEO of the Oregon Home Builders Association and president of Oregonians for Floodplain Protection, said in a release announcing the lawsuit. “And they would result in millions of dollars of economic loss and expense for Oregon property owners and local governments, not to mention years of uncertainty.”

The coalition includes several trade groups representing homebuilders, Realtors, farmers and the construction industry, along with individual landowners and several county and city governments, including Warrenton.

Warrenton Mayor Henry Balensifer said the city, which has taken multiple hits regarding flood insurance and levee certification, felt the need to join the coalition to make sure its voice was heard. The city paid $500 to be a part of the coalition but is not helping finance the litigation.

“I can understand the scientific basis for protecting or enhancing ecology, but it’s not taking into consideration the human aspect,” Balensifer said.

Warrenton has become the epicenter of new housing development amid a housing shortage. But much of the city’s lands are low-lying and considered at risk from a 100-year flood, which can restrict development and significantly increase flood insurance rates.

“We want to make sure we’re protecting the future of our town, in terms of being able to provide spaces for housing and encouraging development in our city,” Balensifer said. 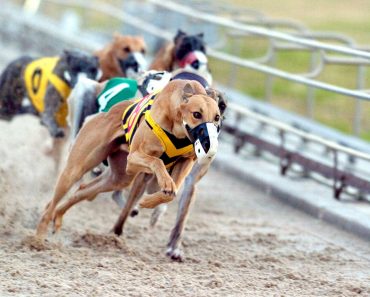 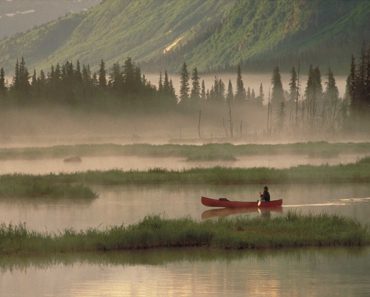