The Fort Lauderdale City Commission held a hearing in May to consider a ban on the sale of cats and dogs at pet stores unless they come from an animal shelter or rescue. A final vote is set for June 6. South Florida has been a hotspot for such bills, with Lake Worth, Hallandale Beach, and Coral Gables passing similar bans in recent years.

The bills are sold by proponents as necessary to stop “puppy mills” from selling dogs. But these laws will actually make it harder for people to own the pet they want — while doing nothing to correct any breeder issues.

This legislation naïvely lumps the worst breeders in with the best by banning all commercial breeders — even the most responsible, regulated breeders who provide excellent care to their dogs. There are ways to ensure humane treatment of animals without a blanket ban on selling pedigreed dogs from breeders. The United States Department of Agriculture already inspects pet breeders. It fines and censures those found to be out of compliance. And existing state law provides protections for people who buy pets from pet stores, requiring the business to pay if the animal turns out to have health problems.

All of these protections are designed to ensure that cats and dogs throughout Florida are treated properly.

Further, shutting off an avenue for Floridians to get pets will create new problems.

The researchers calculated that 44 percent of households have a dog, which based on a dog’s lifespan translates to Americans wanting about eight million dogs a year.

Based on this data, we can conclude that shelters can’t match the demand for pets. Americans want 8 million dogs, but only 5.5 million enter shelters.

Restricting what kind of pets can be sold by pet stores means consumers will be left with fewer choices for what kind of dog they want to bring into their homes, and create a supply shortage of pets.

That will create economic pressure for less scrupulous sourcing of pets. It will incentivize sham “rescues” being formed to get around the law. A 2015 NPR report notes that rescues in the Northeast have imported dogs from Mexico, Taiwan and India, countries where rabies is endemic. Situations like last month’s outbreak of Asian dog flu in Los Angeles will become more common.

And, importantly, dogs acquired from other countries also come from circumstances outside the jurisdiction of America’s humane-treatment laws.

As “feel good” as this bill might be on its face, the reality is it won’t help the animals in bad conditions, and it will hurt legitimate businesses that sell humanely raised pets. If they want to help pets, local lawmakers should encourage the state’s congressional delegation to push for better enforcement of existing regulations of pet breeders.

Shelters are a great place to find an animal. But there’s nothing wrong with pet stores and humane breeders, either. Animals, whatever their source, deserve loving homes and city commissions should not prevent people from offering them.

Will Coggin is research director for the Center for Consumer Freedom. 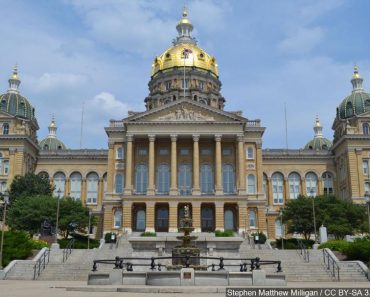 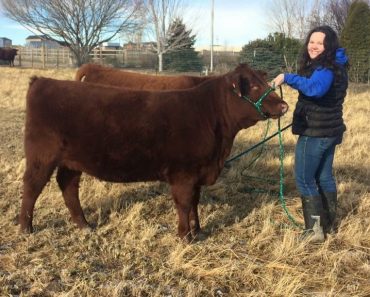 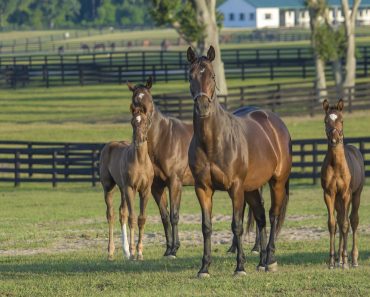 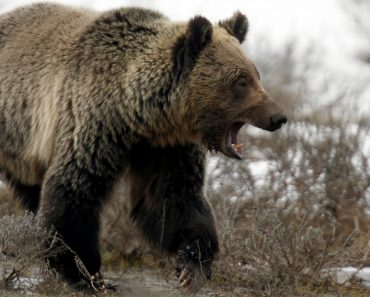 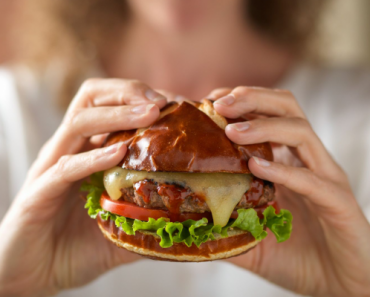