DENVER (AP) – The owner of a wild animal sanctuary in Colorado is defending the decision to euthanize 11 animals after county commissioners denied a request to relocate.

Joan Laub, co-owner of the Lion’s Gate sanctuary in Elbert County, tells KMGH-TV in Denver the animals, which included bears and African lions, were too old to move to another facility. She also says the current site is in a flood zone, and it would have been unsafe to continue moving the animals from one enclosure to another during flooding.

Laub blames county commissioners for rejecting her proposal to move, but commissioners argued that the proposed site is unsuitable because it is in a more populated area.

The decision to euthanize the animals has been criticized by other sanctuary owners who say they could have helped. 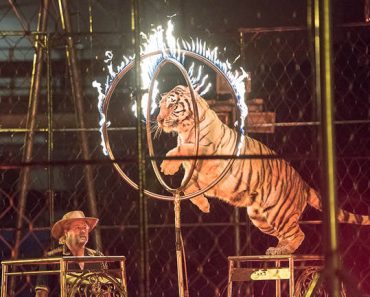 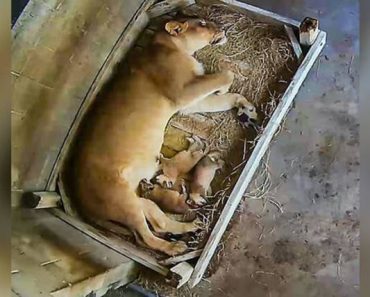 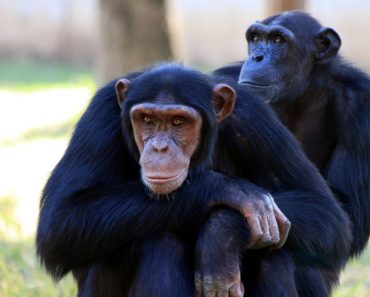 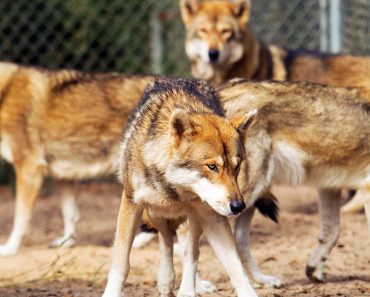