“I applaud the action taken by the federal government to reverse this restrictive order,” said Governor Walker. “Alaskans have a unique relationship with our land, and these one-size-fits-all regulations would be a great burden to our residents. Many rural communities do not have a Costco or Fred Meyer to shop at, so hunting and fishing are a basic means of survival. The rules put forward by the previous administration did not support that, and I am glad to see these corrections have been made.”On Monday, April 3, 2017, President Donald Trump signed into law H.J.Res. 69, which nullifies the U.S. Department of the Interior’s Fish and Wildlife Service’s final rule relating to non-subsistence takings of wildlife on National Wildlife Refuges in Alaska.

In 2016 the U.S. Fish and Wildlife Service adopted regulations that would limit hunting on national wildlife refuges covering nearly 80 million acres in Alaska, and preempt state management of wildlife. This action was contrary to state and federal law, and the State of Alaska filed suit in January 2017 challenging these regulations along with regulations adopted in 2015 by the National Park Service. The hunting methods restricted in the original regulations included traditional methods of harvest practiced by Alaska’s subsistence users for generations.

“Passage of this resolution reaffirms our state sovereignty, and the state’s authority to manage fish and wildlife statewide, including on federal public lands,” said Alaska Attorney General Jahna Lindemuth. “Alaskans depend on wildlife for food. Reversal of these regulations will allow residents to continue their hunting and gathering traditions.”

“The state will continue to manage fish and wildlife in a sustainable manner that supports a variety of uses,” said Alaska Department of Fish and Game Commissioner Sam Cotten. “We look forward to working with our federal partners to maintain a cooperative relationship going forward.”

Yesterday, the Alaska Congressional Delegation also praised President Trump’s signing of H.J. Res. 69, a resolution of disapproval under the Congressional Review Act to overturn an August 5, 2016 rule by the U.S. Fish and Wildlife Service that they said seized authority away from the State of Alaska to manage fish and wildlife on federal refuge lands in Alaska:

“Upholding the rule of law and protecting Alaska’s authority to manage fish and game throughout our state is critically important to me – which is why I worked tirelessly to eliminate this unlawful rule from the federal register,”  said sponsor of H.J. Res. 69 Congressman Don Young (R-AK).

Young thanked all those that made this moment a reality, including Senators Sullivan and Murkowski, the State of Alaska, numerous stakeholders, and other partners in Congress and the White House.

Young said, “The FWS rule was entirely inappropriate. Not only was it a major violation of laws passed by Congress, it undermined years of scientific and peer reviewed game management in Alaska and falsely vilified the people of my state. Because so many people have fallen victim to blatant falsehoods pushed by the Humane Society and others, it’s important to note that this resolution does not allow for ‘brutal, inhumane or unsporting’ hunting practices. The State of Alaska is very clear about that, this does not occur.”

Young said, “This resolution was about the authority to manage fish and game in Alaska – as outlined in the Alaska Statehood Act and ANILCA. The Obama administration never ceased to amaze me when it came to trampling upon the promises made to the Alaskan people, and this rule was yet another blow to the rural residents of my state. I applaud all those that stood united with the Alaskan people. I’m proud to say logic, reason and the law won the day.”

U.S. Senator Dan Sullivan (R-AK) said, “I thank President Trump for signing this important measure into law. This unlawful and unprecedented Wildlife rule was a prime example of why having the Congressional Review Act is so important.”

Sullivan said, “Specifically, the rule undercut meaningful public participation in refuge management decisions, utterly disregarded the legal protections and rights given to the state in the Alaska Statehood Act and ANILCA, and upended the cooperative relationship that has existed between federal agencies and the state for years.”

Sullivan said he was proud to work alongside Senator Murkowski and Congressman Young to pass this resolution in both bodies of Congress to restore the sovereignty of Alaska in managing fish and wildlife on our lands.

U.S. Senator Lisa Murkowski (R-AK) said she was pleased to get a call from President Trump on Monday] after he signed the disapproval resolution to overturn the rule restricting Alaska’s ability to manage wildlife on federal refuge lands.

Murkowski said,  “By signing it, the president has upheld states’ rights, protected Alaska’s hunting and fishing traditions, and put a swift end to the Fish and Wildlife Service’s wanton effort to take greater control of nearly 77 million acres of our state. I thank all who supported this resolution – including Sen. Sullivan and Rep. Young, who sponsored the Senate and House versions of it – to restore our authority to determine the best practices for wildlife management in Alaska.”

On February 7, 2017, Alaska Congressman Don Young introduced H.J. Res 69 to overturn a U.S. Fish and Wildlife Service (FWS) rule that he said significantly undermined public participation and restricted the state’s ability to manage fish and wildlife on federal refuge lands in Alaska. Senator Sullivan and Senator Murkowski were both the sponsors of Senate companion legislation to H.J. Res 69. 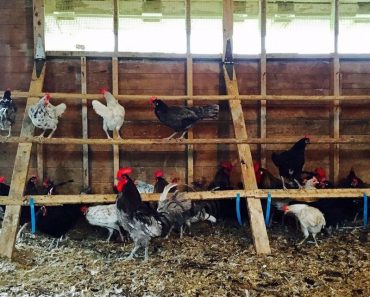 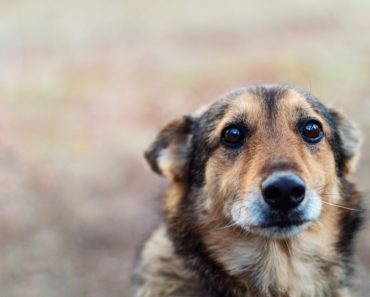 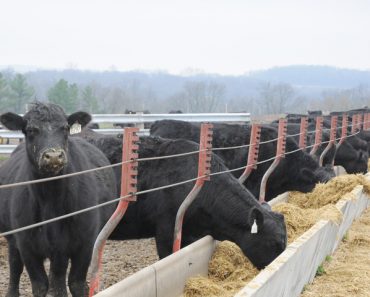 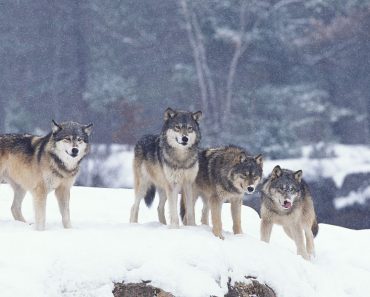 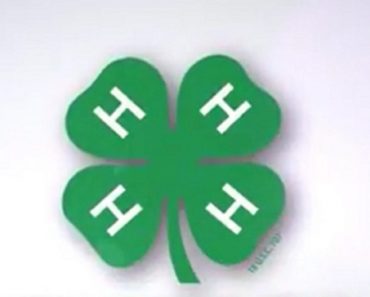