AURORA, Colo. — A family says animal control officials in Aurora, Colorado, won’t give back their beloved family dog after it escaped from the yard, claiming the animal is actually a wolf-hybrid, according to KDVR.

The Abbato family has had Capone for nearly 10 years. They rescued him from the Adams County Animal Shelter in Brighton, Colorado, where he was classified as a German shepherd mix.

Aurora Animal Control picked up Capone that day, but turned away his family when they tried taking him home.

“They say he is a hybrid-wolf now and don’t want to release (him) back to us because he is an exotic animal,” Abbato said.

The city ran a DNA test to determine his breed on March 1 and if the results prove he’s a wolf-hybrid, the family dog could be put down.

Animal control said based on Capone’s mannerisms, behavior and physical characteristics, they suspect he is part wolf.

But while they await the test results, Capone sits in the Aurora Animal Shelter, away from his family and his two canine pals that have been with him since they were puppies.

“I hope they let us keep him because he’s really special to me,” Ciara said.

If the test shows he is a wolf-hybrid, Capone could be shipped off to a wolf sanctuary or euthanized if there isn’t room for him. The shelter said it cannot adopt Capone out because most cities and counties have rules similar to Aurora’s that ban hybrids.

“I don’t understand. This dog has a loving, caring home. People who abuse dogs, leave them outside in 2-degree weather, how do they still have their dogs?” Abbato asked.

The family has hired a lawyer and on Wednesday, they’ll go to court to ask a judge if Capone can come home while they wait for that DNA test. 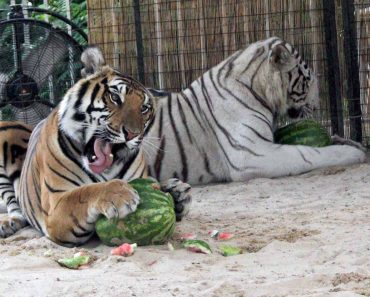 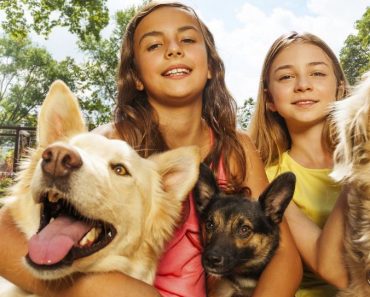 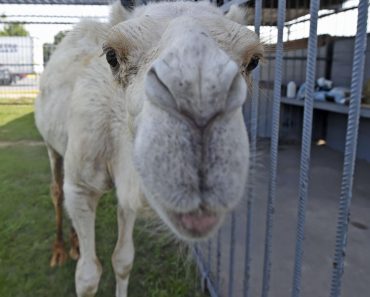 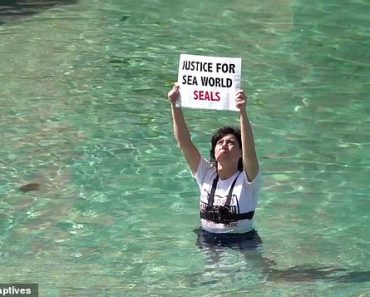 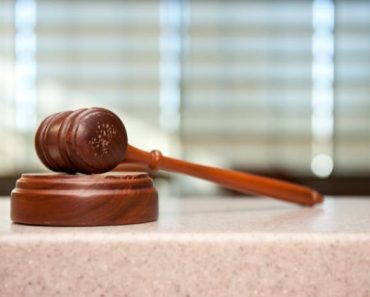