The Santa Maria City Council has decided not to pursue a ban on the sale of puppies and kittens from local pet stores.

Near the end of Tuesday night’s meeting and after hearing a report from City Manager Rick Haydon, council members sat silent when asked if they wanted staff to do additional work toward the ban.

Deputy City Manager Jason Stilwell met with Animal Kingdom Pet Shop representatives and looked at the paperwork, Haydon said, adding that the review revealed the shop gets its cats and dogs from commercial breeders within the state of California.

“The files that he actually looked at were from reputable breeders out of the Fresno area,” Haydon said.

“My question is if there’s an interest in pursuing this matter, then I would suggest a council member make a motion to agendize this matter for the future,” Haydon added.

Mayor Alice Patino asked if there any interest among council members.

“None?” she asked as her colleagues sat quietly.

In November, several animal advocates lobbied the City Council to adopt a ban on pet stores — primarily Animal Kingdom in the Santa Maria Town Center mall — from selling puppies, kittens and bunnies.  Instead, they want those shops to offer animals from rescue groups.

Cristine Collier, who has led the efforts to get the ban enacted, had not heard about the council’s lack of interest in pursuing the matter.

She said there are talks about getting a private investigator to check out some of the addresses listed on paperwork after Internet searches seem to suggest the sites are empty fields or small houses.

“Breeders who really care, care about who gets their dogs,” Collier said.

They also contend the business sells dogs from local breeders.

“Pet Disclosure Forms, which a customer receives after sale, list only first names and street addresses for local breeders,” Collier said. “Incomplete breeder information violates California’s pet shop lemon law which requires full disclosure of breeder information (name, town, state and USDA number) before and/or after the purchases of a dog or cat.”

When the group lobbied the City Council for a ban, the owners, employees and customers of Animal Kingdom spoke up for their business.

During that meeting, store representatives said that without pet stores, people will be forced to look online and risk falling victim to fraud.

Animal Kingdom co-owner Adam Tipton did not return a call for comment Thursday.

However, he told the Santa Maria Sun last month the disclosure forms include only first names to protect breeders.

Collier said she launched the campaign after hearing heart-wrenching stories about animals used for breeding.

“i just want to stop the cycle of people getting animals at pet stores and online,” she said.

In the past couple of years, the City Council adopted stricter fireworks rules at the request of a different group of animal advocates. Additionally, the council agreed to a spay-neuter ordinance to control the population of dogs and cats. 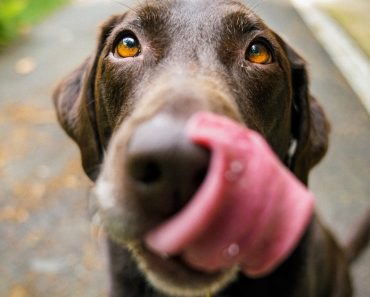 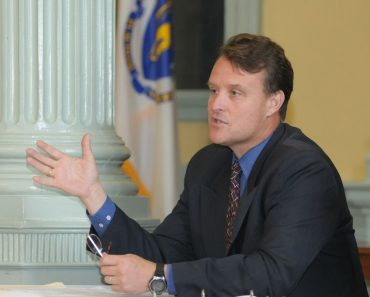 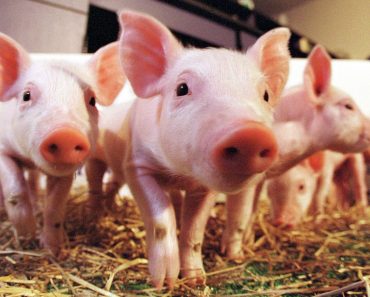 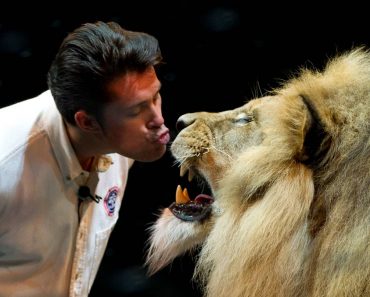 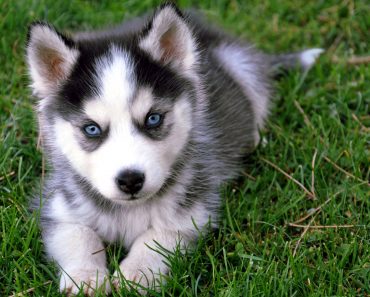